Nathan Feldman has demonized Israel on social media and is an activist with Students for Justice in Palestine (SJP), at the University of Maryland, College Park (SJP UMD).

Feldman is a supporter of the Boycott, Divestment and Sanctions (BDS) movement.
On March 7, 2017, Feldman was listed on Facebook as a co-host for an SJP UMD event promoting its BDS campaign.

SJP UMD joined with the Muslim Association for Social Change (MASC) at UMD (UMD MASC) to promote BDS. UMD MASC was known as the UMD Muslim Political Alliance (MPA) prior to August 3, 2017.

On May 2, 2017, Feldman was listed as a senior at UMD majoring in mathematics.

On May 2, 2017, Feldman authored an opinion piece in the UMD student newspaper titled: “Israel does not deserve to be celebrated."

In the article, Feldman claimed that “Israel holds the entire population of Gaza captive" and accused Israel of dropping “white phosphorus, a gaseous chemical weapon that can burn its victims to death, over Gazan cities and civilian centers." The charge against Israel of using chemical weapons has been debunked on multiple occasions.

Feldman’s article went on to claim that “the Jewish community worldwide has been taken hostage by the brutal Israeli war machine that commits atrocities in our name."

On March 24, 2017, Feldman wrote an article published on the SJP UMD blog, titled: “Why is Israel scared of accusations of apartheid?" The article repeatedly accused Israel of “apartheid," in order to promote SJP UMD’s BDS campaign.

Feldman’s article highlighted an anti-Israel “human rights report," produced by a Beirut-based regional commission of 18 Arab U.N. member states. One of the report’s authors was Princeton University professor Richard Falk, who has a long history anti-Semitism.

In 2007, Falk described Israel as creating a “Palestinian Holocaust" and rhetorically posed the question: “Is it an irresponsible overstatement to associate the treatment of Palestinians with this criminalized Nazi record of collective atrocity? I think not." In 2012, Falk was expelled from Human Rights Watch for spreading anti-Semitic propaganda. In 2013, Falk blamed “the American domination project and Tel Aviv" for the Islamist terrorist bombing of the 2013 Boston Marathon.

U.N. Secretary General António Guterres disavowed the report when it was published on March 15, 2017. The report was withdrawn two days later.

Feldman’s article, which was published on the SJP UMD blog, also linked to a story appearing on the anti-Israel website Electronic Intifada (EI) about the retracted U.N. report — by Palestinian propagandist Ali Abunimah. Abunimeh’s story accused Israel of “ethnic cleansing" and racism.

On February 26, 2017, Feldman accused Israel of “apartheid" and “land theft" in support of an SJP UMD online petition supporting BDS. The petition is detailed further below.

On February 12, 2017, the UMD student newspaper reported on the launch of the BDS campaign and interviewed SJP UMD’s president, Miranda Mlilo. The newspaper wrote: “Mlilo said SJP doesn't know what organizations this university may be invested in, but that they may file a public records request to find out."

As of May 23, 2017, the UMD student newspaper had no reportage about the scheduled divestment vote.

On April 18, 2017, UMD MASC and SJP UMD co-hosted a BDS event featuring Taher Herzallah and Kareem El Hosseiny, in anticipation of a divestment vote reportedly scheduled for the the following day.

Herzallah serves as the Associate Director of Outreach & Grassroots Organizing for American Muslims for Palestine (AMP). Hosseiny is the AMP Government Relations Coordinator.

The April 18, 2017 event was originally billed as “A Conversation with Yousef Munayyer." Munayyer is the Executive Director of the U.S. Campaign for Palestinian Rights (USCPR), formerly the U.S. Campaign to End the Israeli Occupation (ETO).

However, on April 16, 2017, UMD MASC wrote on the Facebook event page that Munayyer could not attend and that “in his place we will have Taher Herzallah from American Muslims for Palestine. We're so happy to be hosting him!"

On February 26, 2017, SJP UMD released an online petition, titled “OFFICIAL STATEMENT ON BDS," addressed to the UMD SGA and UMD President, Wallace Loh. The petition was circulated in anticipation of the anti-Israel divestment bill that was co-authored by UMD MASC and SJP UMD and announced on Facebook by Sarah Eshera — UMD MASC founder and SJP UMD activist, on April 10, 2017.

The petition alleged that Israel committed murder and claimed: “Innocent children are forced from their homes to make room for Israeli settlers." The petition also condemned Israeli checkpoints, which were built to stop suicide bombings and other terror attacks.

The petition also cast Israel in the role of apartheid South Africa and stated: “In 1989, our university boldly stood against South African apartheid by divesting from the institutions which supported racist policies in that country. Our goal is to have our university take a strong stand against injustice again."

However, as early as December 13, 2003, Barghouti made clear that his goal is to create a “unitary state, where, by definition, Jews will be a minority."

On May 31, 2009, Barghouti also said: “I am completely and categorically against binationalism because it assumes that there are two nations with equal moral claims to the land and therefore, we have to accommodate both national rights."

SJP UMD’s online petition concluded with a core BDS demand, stating: “As proponents of BDS, we call for Israel to respect the right of Palestinian refugees to return to their home country from which they are currently exiled, as stipulated by UN Resolution 194."

The BDS movement’s selective appeal to U.N General Assembly Resolution 194 (Article 11) has been discredited as a subterfuge to eliminate Israel. The non-binding resolution made no mention of the refugees’ ethnicity — either Jewish or Arab — indicating it was aimed at all refugees from the 1948 Arab-Israeli War.

Resolution 194 urged that refugees be allowed to return to their pre-war homes, provided they were “willing to live in peace with their neighbors." The Arabs unanimously rejected Resolution 194. 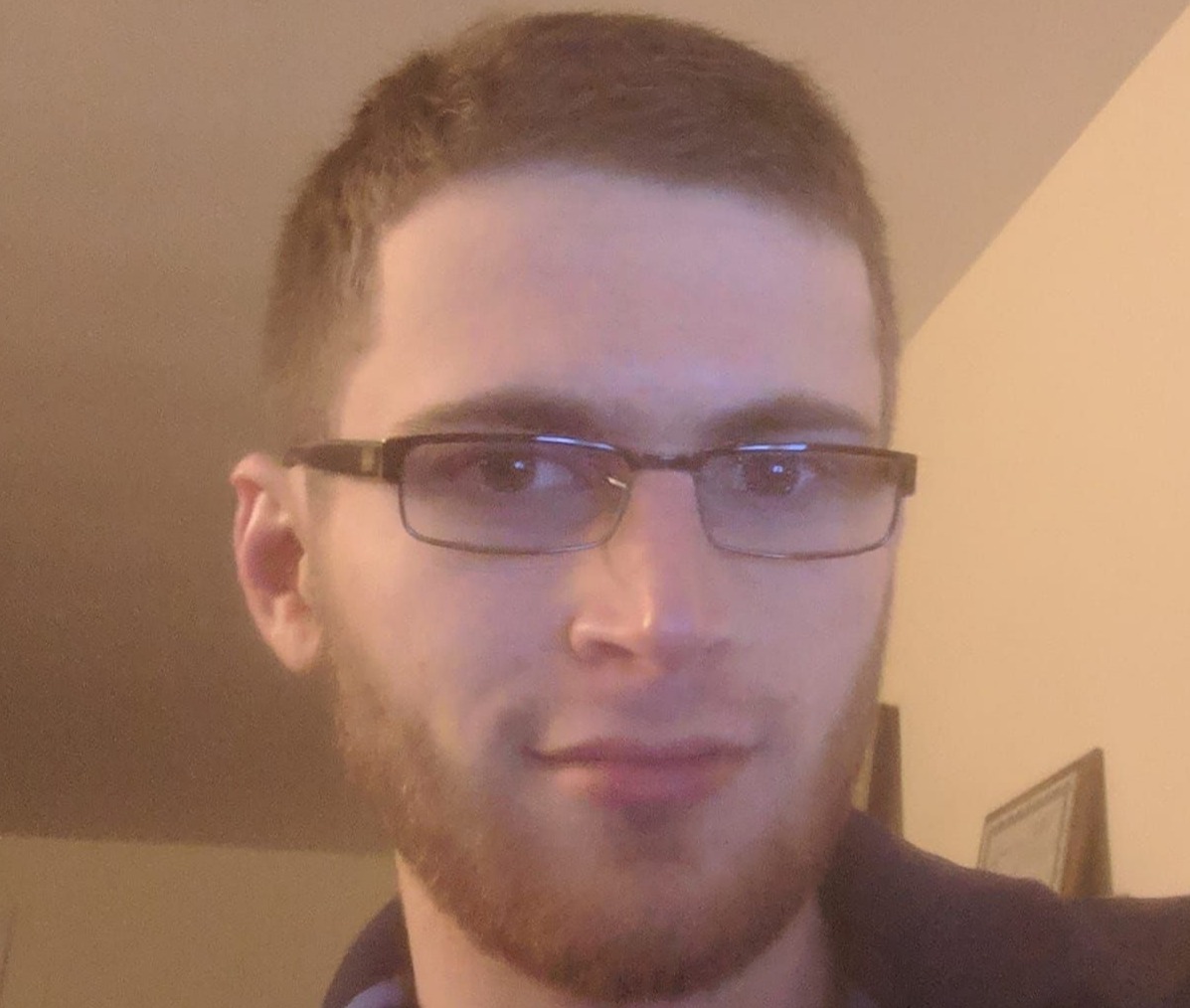 “As a Jew, it pains me to see Israeli apartheid maintained in my name.”
Nathan Feldman, change.org, Feb 26 2017
“As a Jewish student, I believe the Jewish community worldwide has been taken hostage by the brutal Israeli war machine that commits atrocities in our name.”
Nathan Feldman, dbknews.com, May 2 2017
0 Shares