As of August 2017, Abuasi’s Facebook account said he studied at MATC Technical College in Wisconsin. In January 2017, Abuasi tweeted that he was majoring in IT.

As of August 2018, Abuasi’s Facebook page said he worked at Fortnite Battle Royale.

On January 26, 2017, Abuasi tweeted: “she has been backing up Palestine and Islam before I was born she has the same mindset as u. Remember Jews control media.”

On July 22, 2017, Abuasi tweeted: “I think Israel doesn't understand Palestinians can have nothing to live for and still resist. #kusukhtelyahood [#f**kthejews].”

The term “abed / abeed” — meaning “slave” in Arabic —  is a derogatory reference to Black people.

On October 27, 2013, Abuasi tweeted: “Geno smith is One of those dumbass abeed that walk into a store to pay their phone bill and don't know their phone number.” 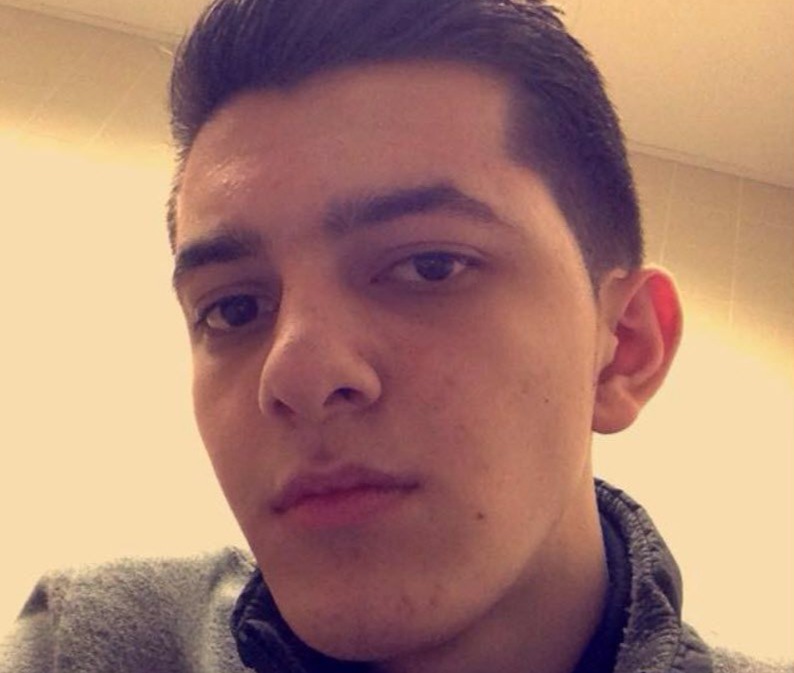